Skip to end of banner Go to start of banner

You are viewing an old version of this page. View the current version.

Nexus Smart ID IoT is a flexible and scalable certificate authority (CA) software, which enables you to register, issue and manage electronic identities for devices in typical IoT use cases.

Are you looking for an enterprise PKI solution for users and their devices? 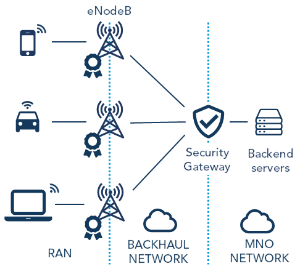 No link could be created for 'Identities for LTE networks - LTE PKI'. 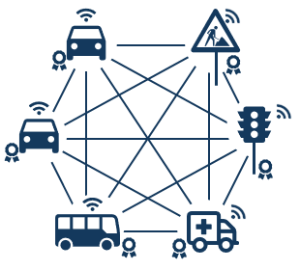 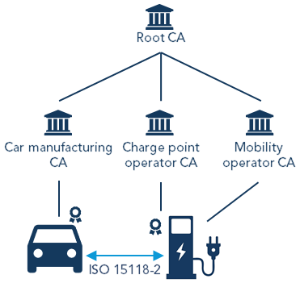 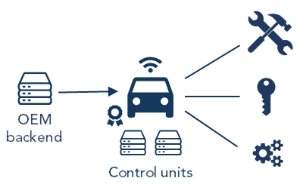 Nexus' PKI platform can issue certificate-based vehicle IDs to identify the vehicle over its lifetime. Vehicle IDs can be issued to any vehicles, such as cars, trucks and electric bikes, and typically includes the vehicle identification number (VIN). 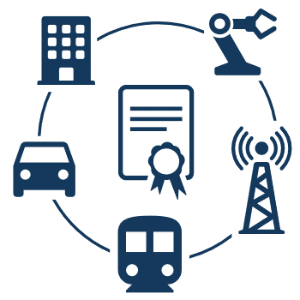